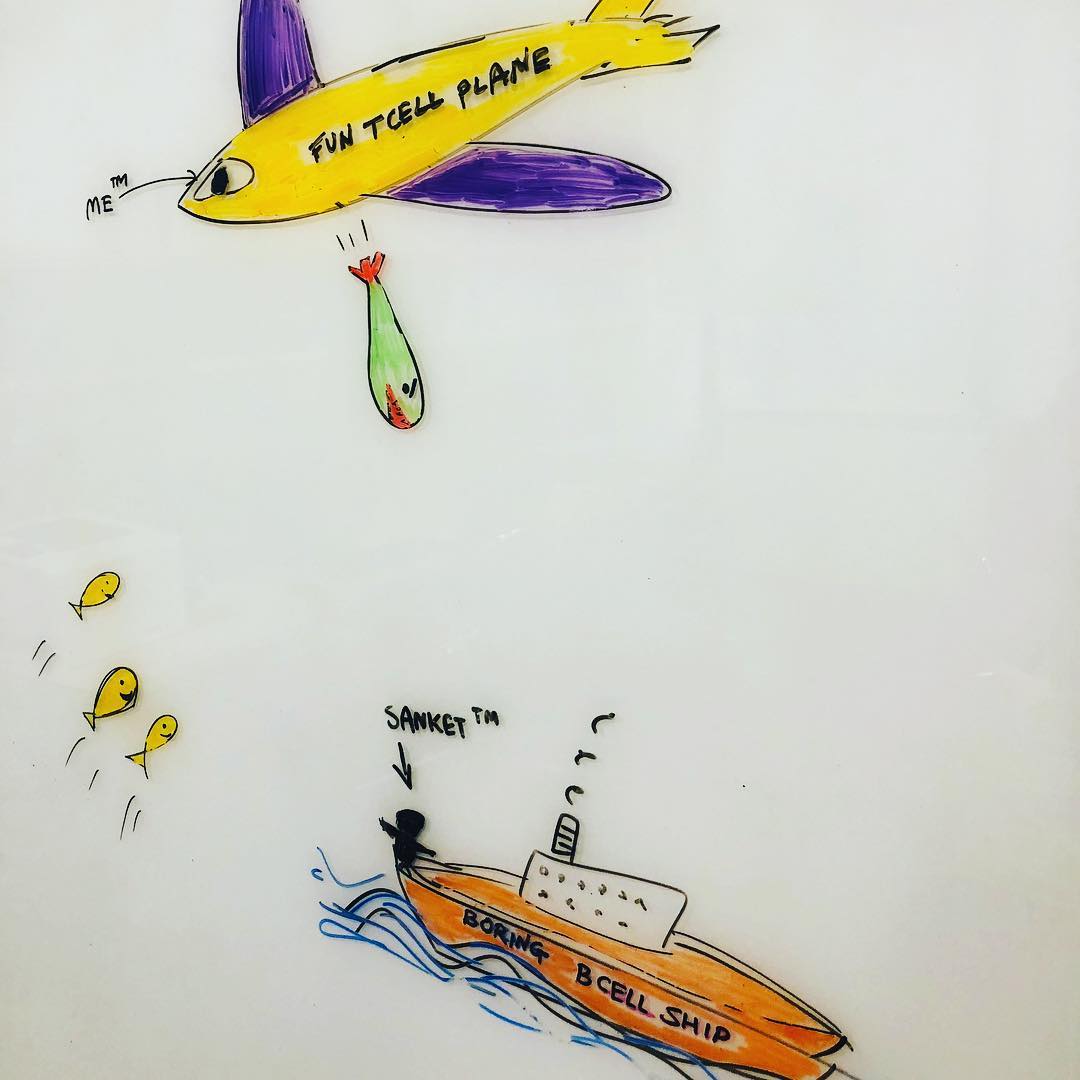 My long-standing goal is to understand and quantify system-level variability in immune interactions and collective responses of lymphocyte populations including T, B and NK cells to infections, vaccines and tumor-antigens. More specifically, how the spatial and functional heterogeneity in lymphocyte populations manifest and how such heterogeneity impacts immune pathologies in chronic infections and cancers. 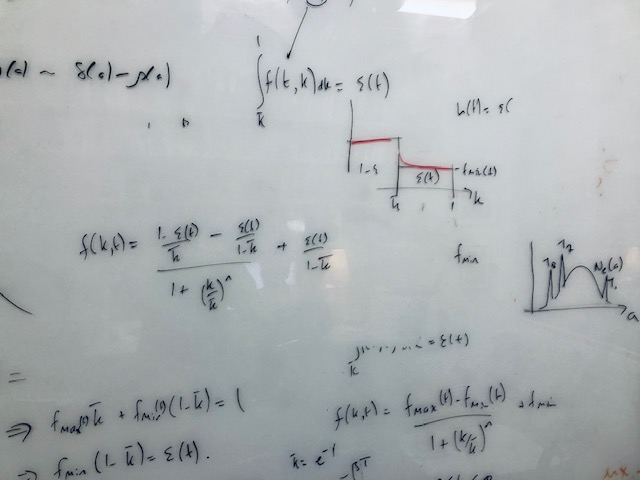 I have acuired some cool Math skils along the way, which I think would be quite helpful in achieving my immunology goals. 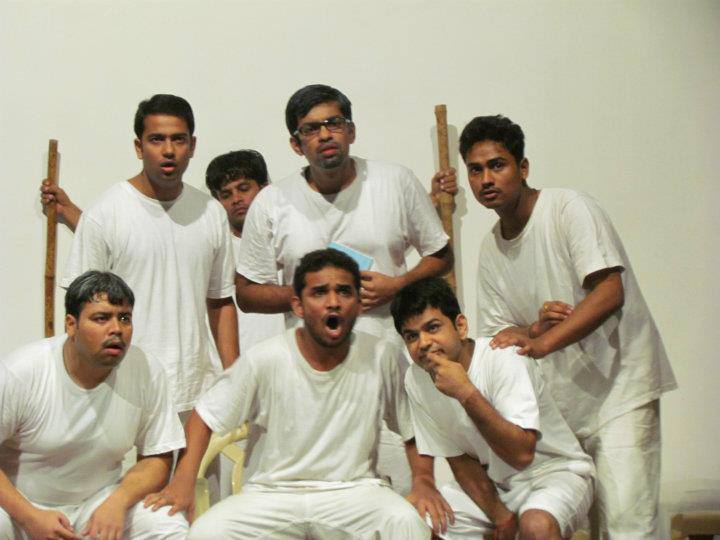 I was drawn towards theater and performing arts very early in my childhood, since Mumbai city has a rich history of comedy and folk theatre. Pursuing that inspiration, I performed in several dramatic competitions and shows throughout my college days. During my doctoral years, I became associated with an indie theatre ensemble, named ‘Antaragni’, which literally means ‘the fire within’ in Sanskrit. We performed several shows that gave voice to burning social issues and participated in intercollegiate competitions.